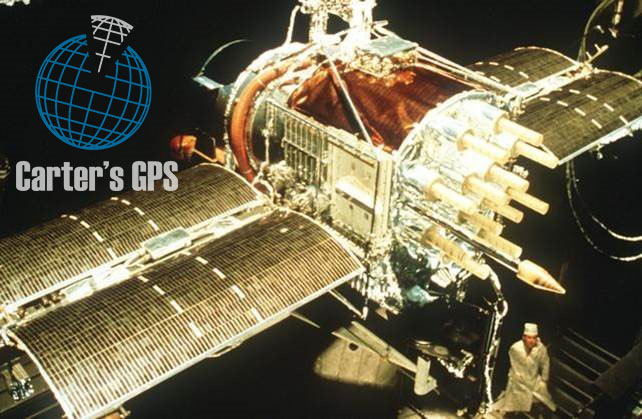 The first GPS satellite in the world was launched nearly 40 years ago. Today, with over 30 satellites in space the Global Positioning System is used in everything from communication and commerce to surveillance, navigation and missile guidance. GPS has become such an integral part of the modern world that has become hard to imagine our lives without it. Naturally, that poses an important question – what will happen if GPS technology suddenly stops working one day?

Global Positioning System technology is greatly dependent on time. Every GPS satellite is equipped with a number of atomic clocks that are incredibly precise. Thanks to these clocks and the signals they send to our planet, the satellites can track and synchronize many systems on Earth. Therefore, if GPS stops working many of these systems will go out of order as well. Some of the consequences of that will lead to:

In short, it can be said that nearly every single aspect of our lives, as well as most industries will be affected in a negative way if there was ever to be a GPS fail.

The dangers are real

Sounds like a scene from some antiutopian novel, right? Still, it is far from fiction and it can happen one day. In fact, it has already happened. In January 2016, the clocks of 16 satellites were not set correctly. Mind you, the difference was equal to barely 13 millionths of one second and the problem was quickly handled since the US Air Force switched their backup systems on. Nevertheless, digitalized radios stations in North America went off air for up to two days. The radio systems of many postal service providers, police and fire departments on the continent did not work properly for a few hours.

If a local GPS fail can have such a profound effect on us, just think what will happen if the Global Positioning System goes bad all over the world. There is no Plan B in case of a global disruption. The backup systems that exists in the world are quite limited in their number and are only capable of working for a few hours. In other words, they are not a long-term solution. Therefore, if humanity was struck by a worldwide GPS failure, our technological development will go back by decades. Needless to say, the financial losses will be immeasurable.

The good news is that in order for that to happen, all GPS satellites will need to be taken down, which will require a massive preparation and possibly a huge weapon. Disruptions can also be caused if someone decides to take over the Master Control Station, the access to which is near to impossible. Nevertheless, local attacks are easier to carry out and the consequences from them are also quite unpleasant.