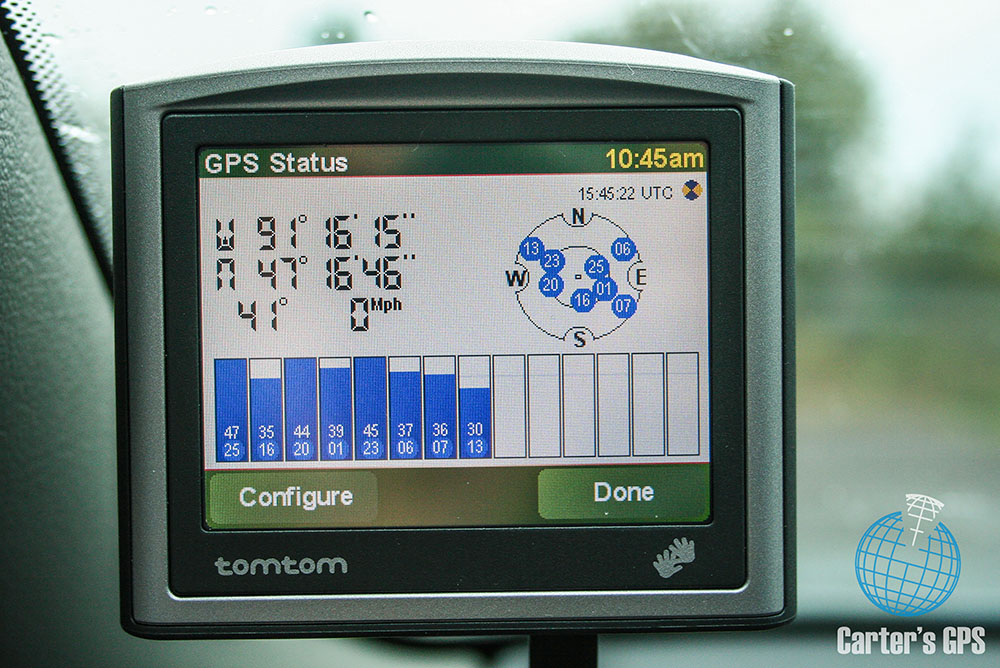 Isn’t GPS technology simply amazing? The rise of this Global Positioning System innovations has made many aspects of our lives easier than ever before. Travelling to unknown places or tracking your personal possessions, luggage or even your dementia-suffering parents is now possible and it does not even cost a lot of money. But many people worry that this type of technology can be a silent killer due to:

In the broadest of terms, the Global Positioning System consists of tens of satellites which orbit our planet and broadcast signals to all GPS devices on the planet. These signals are often said to have negative effects on our health but the truth is much different. Unlike Wi-Fi routers or mobile phones, GPS gadgets only receive signals and they do not transmit them. That is why there is no scientific evidence that GPS signals can harm your health.

A lazy brain is an unhealthy brain

While the signals received by GPS devices will not affect you in a negative way, the use of GPS technology for navigation can make you more prone to developing diseases like dementia and Alzheimer’s. A recent study discovered that the regular use of GPS navigation can prevent us from fully developing our hippocampus – a part of our brains that deals with memory, space and even our emotional memories. Simply put, it makes our brain lazy and that, on the other hand, make it more vulnerable to memory disorders.

Should we stop using GPS tech?

So, does this mean that we should say “No!” to GPS technology? No, it doesn’t. Many other things like the Internet and computers in general also make our brains feel unchallenged and lazy. Plus, Wi-Fi routers and cell phones are much more harmful than any GPS device out there. Therefore, we don’t really need to worry about GPS signals as they do us more good than harm.