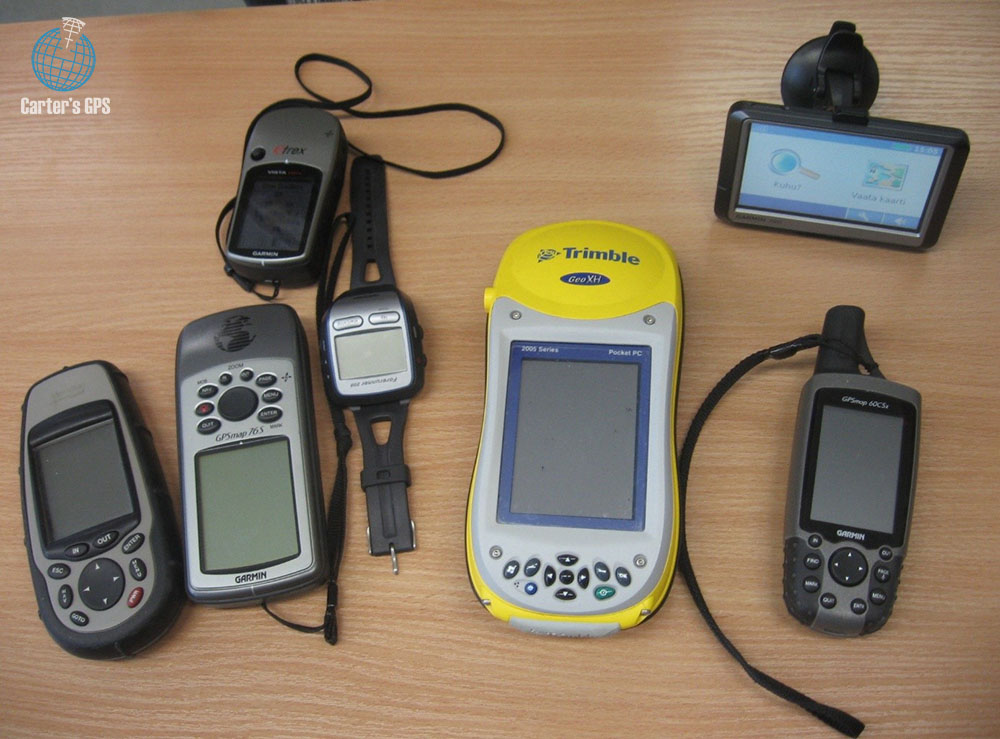 The GPS (Global Positioning System) is quickly becoming an important part of the modern way of life. The system was created in 1973 by the United States Department of Defence, and after undergoing through numerous changes was introduced to the public during the mid-1990s. The GPS uses the concept of trilateration in order to provide ones location, but also relies on atomic clocks and differential GPS in order to improve its accuracy. Today, the Global Positioning System is being used in a multitude of industries and has many applications from personal navigation to the manufacturing of highly precise missile guidance systems. The technology behind the GPS is still evolving, and experts predict that the system will be becoming more affordable in the upcoming years, which will ultimately create horizons for new applications.

History of the GPS 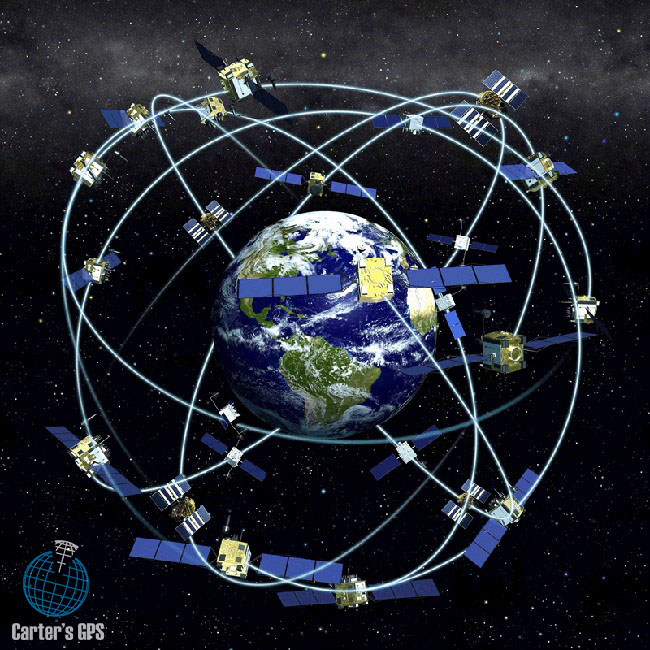 As we aforementioned, the Unites States Department of Defence came up with the idea about the global positioning system in 1973. At the first, the system was called NAVSTAR and was supposed to serve only military purposes. It was in 1978, that the first GPS satellites were launched into orbit by the US government. However, the system did not become fully operational up until 1995, as a total of 24 satellites were necessary to provide full coverage of the planet.

After the initial success of the system, the United State Department of Defence, announced that two different GPS services would be developed:

In 2000, President Bill Clinton, annulled the usage of the Selective Availability as it did not serve properly scientific, commercial and international transportation interests. However, the United States Department of Justice did keep the right to selectively deny GPS signals in regions, which threatened national security. According to studies, since the annulment of the SA, the accuracy of the SPS has increased five times, and still it is not as precise as PPS.

Personal navigation is the most common application of the GPS technology. Nowadays, more and more devices have GPS receiver that allow people to know their exact location. It is also common practice for new automobile to be fitted with a GPS system that permits drivers to navigate easily through unknown areas, track their progress, speed, estimate time of arrival, real-time traffic patterns and etc. Other devices that are being produced with built-in GPS receivers are computers, laptops, tablets and cellular telephones so that they can be easily found when stolen or lost. It also allows people to use their hand devices to reach places in less-familiar surroundings.

Commercial transportation also used extensively GPS technology. Both cargo and passengers planes are equipped with receivers. In fact, modern airplanes have autopilots, which use GPS to correctly fly through the skies and reach their destinations. Moreover, some planes are fitted with autoland systems that also use the global positioning system to land safely airplanes. Freighters and cruise ships also have receivers that permit captains to avoid shallow waters, prevent ship-to-ship and ship-to-dock collisions and allow rescue teams to pinpoint more easily the location of a vessel in distress. 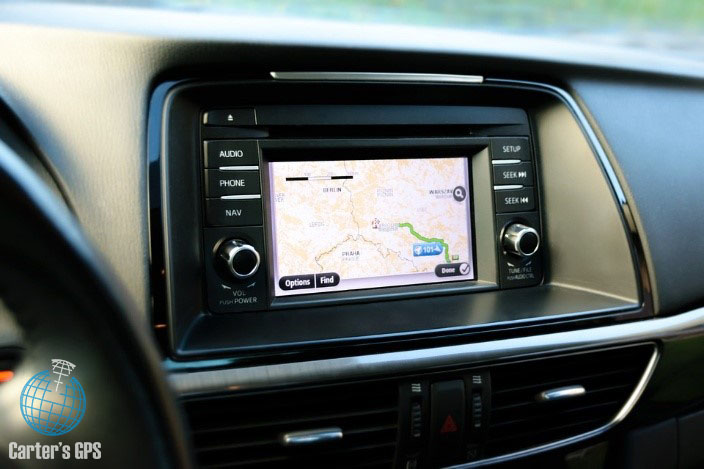 The relocation industry has also become highly dependent on GPS. Man and van companies, equip their Lorries and Lutons with receivers that allow them to track the exact whereabouts of their vehicles. It also helps drivers finding unknown addresses and determining which the shortest and safest route of delivery is. The development of the global positioning system has not only facilitated local relocations but international removals as well. Furthermore, clients of moving firms can use the technology to see in real-time the location of their belongings and learn in advance their estimate time of arrival, so that they can prepare their new households or places of work. In many ways, it is because of the GPS that moving services like Trace-Elliot man and van have become more accurate and dependable. This has led to an increase into the demand for removal options, especially in large urban areas such as London, Paris, New York, Los Angeles, Toronto, Birmingham and more. It also allows moving firms to draft more precisely their schedule and therefore provide assistance to a larger number of people. Navigational receivers are also use to solve insurance claims, as clients and service providers can see exactly how fast the vehicles were moving. This has also led into an increase for the demand of fully insured man and van services. Agriculture is also impacted by GPS as farmers use navigation receivers and software to automate their agricultural vehicles. Once an operator completes a route, the receiver and software save the entire process. This permits tractors, cultivators, trowels and harvesters to autonomously plant, spray, till and harvest crops.

Since the technology was designed for the US military, it should not come as a surprise that armies from all over the world are massively using GPS. Military vehicles, just like civilian automobiles and trucks are fitted with receivers. In addition, contemporary missiles have high-tech guidance systems that rely on GPS to reach not only their targets but also to make in-flight trajectory adjustments. This results into a significant increase in missile precious and an even more noteworthy decrease in collateral damage.

While GPS has found its way into numerous industries, it still has not reach its full potential in terms of usage. Researchers are working on a method to protect digital information from hackers via GPS. Their idea is to encode files with specific coordinates, and only users at that particular location can access the data. This will also prevent the files from being copied and transferred, as they cannot leave their “physical” location.

The email industry is also working on ways to use GPS in order to enhance the quality of their services. Some are developing an email sending system that uses GPS coordinates instead of e-mail addresses. This will permit companies to contact all their employees that are situated at a specific location by only inputting their coordinates, instead of the individual e-mail address of every single employee.